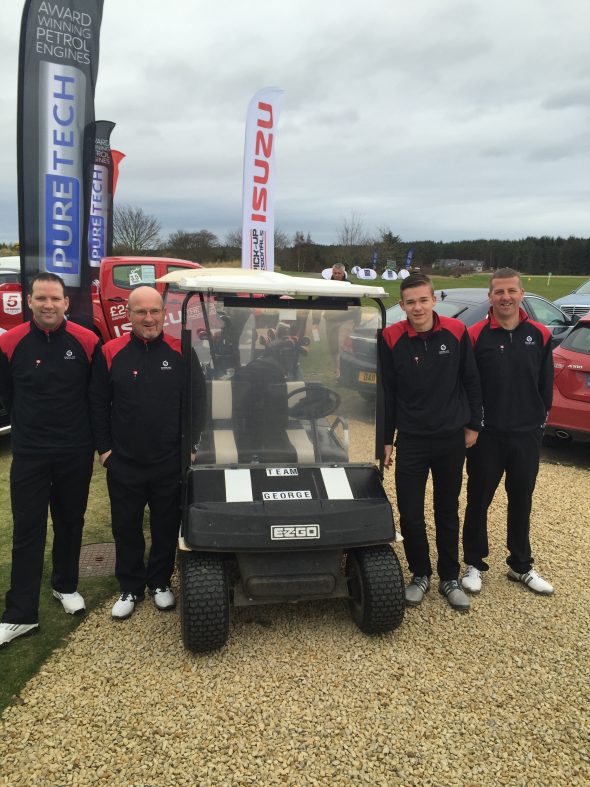 Maverston Golf Course has raised more than £2,000 for MFR Cash for Kids charity during its season opener last weekend. The sell-out competition took place at the Morayshire based golf course with 46 teams and more than 180 competitors participating in the charity Texas scramble event.

Sean Blacklaw, Club Manager of Maverston, said: “I am delighted with the outcome of the event and greatly appreciate the efforts of everyone who participated over the weekend. Due to the success of this season opener, I am pleased to say that we have decided to make this competition an annual fixture and continue to work with and support MFR Cash for Kids.”

Lyndsay Rose, Charity Manager of MFR Cash for Kids, commented: “It’s good to see the community come together to support a local charity and produce such a great turnout while raising funds for a good cause. We are grateful for everyone’s support and look ahead to next year as we will continue to work with Maverston to build on this year’s success.”