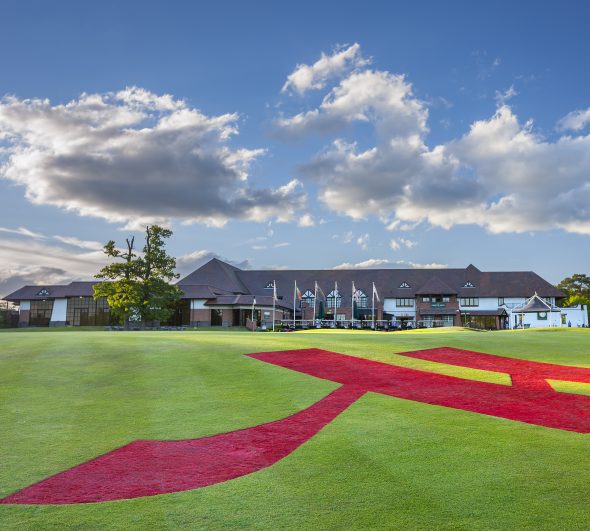 The Forest of Arden Marriott Hotel and Country Club, Meriden, has started the year in style having been named both the Best Course in the Midlands, and the Best Golf Hotel/ Resort in the East and Midlands in two, separate polls.

The hotel and country club has been recognised by the national golf magazine, Today’s Golfer, in their Travel Awards where the resort was named Best Golf Hotel/ Resort in the East and Midlands.

Thousands of golfers from the Midlands also voted to name the Arden Course as the best course in the region, as voted by local magazine Midlands Golfer, placing it above 75 other courses in the area.

“We’re delighted to have started the year on such a high having won both of these awards,” commented Fraser Liston, Director of Golf at Forest of Arden.

“The team here at Forest of Arden has been working incredibly hard both out on the course and in the hotel to ensure that everyone who visits enjoys the facilities to their fullest, and these awards are testament to all that hard work and dedication.”

Set in 10,000 acres of Warwickshire parkland, the Forest of Arden Marriott Hotel and Country Club boasts two 18-hole golf courses with the ability to challenge golfers of all abilities. The Championship Arden Course has played host to a succession of European Tour Events, such as the British Masters and English Open, and has seen golfing greats, such as Colin Montgomerie and 2011 Open Champion Darren Clarke, crowned victorious.

For more information on Forest of Arden, visit www.marriottgolf.co.uk.