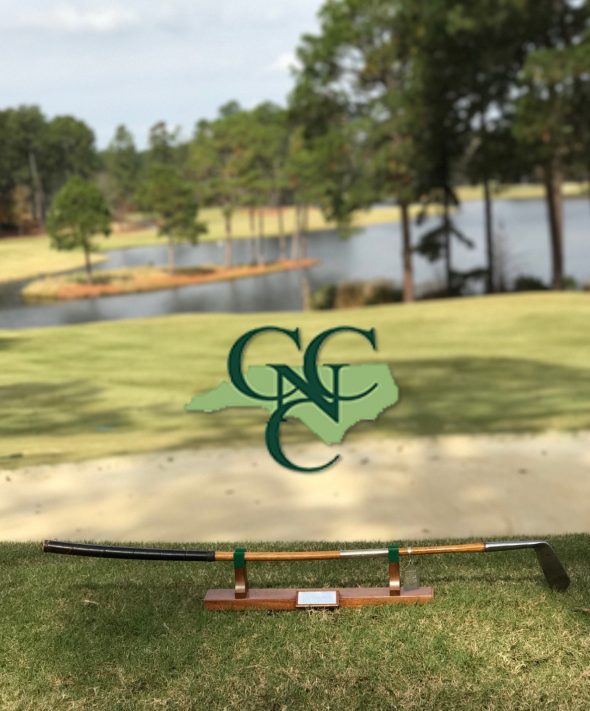 There may be an age difference of 86 years, but a long-standing golfing friendship is set to become even closer.

The internationally-acclaimed Royal Dornoch Golf Club is making the Country Club of North Carolina only its tenth official reciprocal club, and the first in the US.

The clubs have an association going back decades and have, since 2011, played an annual match, which is hosted in Scotland and the US in alternate years. Royal Dornoch will stage the next event on 8-10 June next year.

The reciprocal arrangement will afford members of each club the privilege of playing at the other for free and encourage further partnership working.

Neil Hampton, Royal Dornoch’s general manager, said, “This is only the tenth time we have established a reciprocal arrangement with another club in our 140-year history, so it’s a rare and considered decision.

“We already have a strong bond with the Country Club of North Carolina, and this arrangement will strengthen those ties further and be of mutual benefit to both memberships.”

Dornoch held a series of celebrations last year to mark 400 years of golf being played in the town. The golf club was formed in 1877 and was granted a Royal charter in 1906 by King Edward VII, a close friend of the 3rd Duke of Sutherland and a frequent visitor to the area. The royal connection has since helped enhance the club’s reputation worldwide.

When the development of the Country Club of North Carolina was discussed in the early 1960s, it was suggested the club be named Royal Dornoch in tribute to one of the Sutherland town’s most famous exports, Donald Ross.

Ross, who was born in 1872, was Dornoch’s first golf professional and went on to become one of the finest golf architects and course designers in America, Scotland, Canada, and Cuba. His most famous creation is Pinehurst No 2 course, site of the 2014 Men’s and Women’s U.S. Opens, which is less than a mile away from the Country Club of North Carolina.

Although the club did not take the Dornoch name when it opened in 1963, the men’s association adopted the name the Dornochers, and Royal Dornoch Villas were built alongside Lake Dornoch on the Carolina complex’s Dogwood Course.

Informal exchange visits have been made since, and the annual match has been held for the last seven years. The teams play for a trophy in the form of a putter which was donated by Royal Dornoch.

The putter trophy has since been named in honour of the late Roly Bluck, a former Royal Dornoch captain, who was on the first trip to North Carolina in 2001 and was instrumental in establishing the club matches.

Ziggy Zalzneck, president of The Country Club of North Carolina, said: “We are very honoured to enter into this reciprocal agreement with Royal Dornoch Golf Club.

“Many of our members have had the pleasure of visiting Royal Dornoch, and even more members will have now this opportunity.

“We also look forward to hosting the Royal Dornoch members as they visit CCNC.”

He added: “Roly was the best at so many things: family man, golfer, supporter of amateur golf, supporter of youth golf, ambassador for RDGC, and true competitor.  Our putter is well named.”

Royal Dornoch Golf Club’s Championship Course was ranked No.5 in the world and No.1 in Scotland by Golf Digest in 2016.